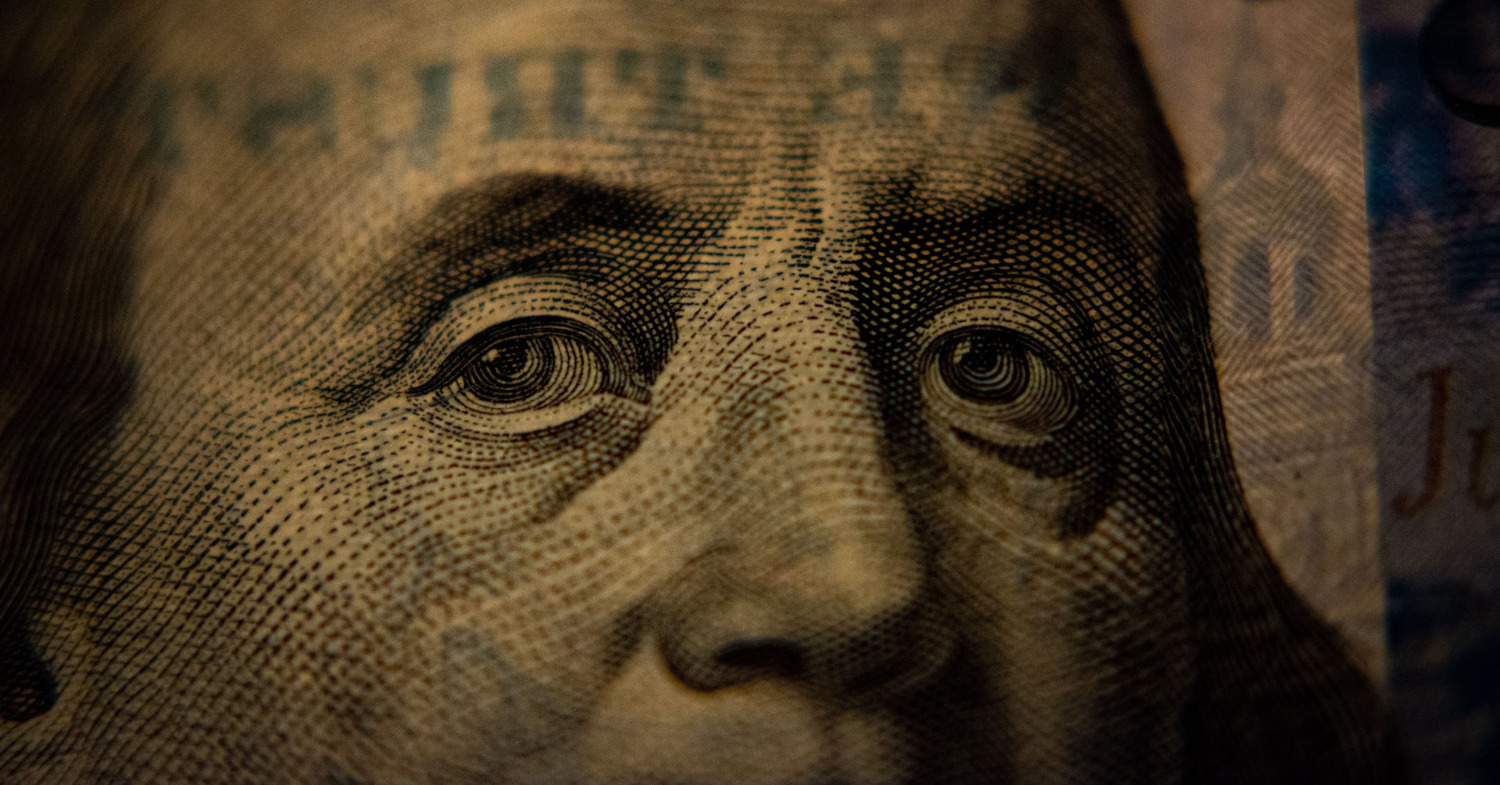 I recently received an offer from Daniel from Wise Marketing in the mail: Publish some copy we provide you with in exchange for 100$. Needless to say, the post would promote something or other unnamed in the email. I politely declined the offer.

Disclaimer: I will absolutely sell out if the money’s right but I’m not starving and 100$ doesn’t buy me a new graphics card.

While I did have my doubts, after some research I’m now of the opinion that the offer was genuine. I.e. it was not spam or just a means to get me to verify that me email address is real or get me to click on something. But it’s like 80% sure so take it all with a grain of salt. I have received such offers before which made me more inclined to believe that it was real. Previously, though, they did not come with money attached. It was just: Why not insert these helpful links I provide you with as ressources in this post of yours? (Answer: Why not store these fresh, julienned chilis I have here under that foreskin of yours?)

The whole thing made me curious about a number of things:

The last question was the easiest: It’s called outreach marketing and it’s goal is to generate ‘real’ content and supposedly buzz. Apparently it targets influencers which to me still means twentysomethings hawking beauty products on tiktok #getoffmylawn.

The specific genre I had now come face-to-face with is called guest content, i.e. I was not getting paid to promote something myself, I was paid to just be a dumb host to somebody else’s copy. In some pitches that I will not link to for obvious meta-reasons, the idea is that it is mutually beneficial and not just in the sense that a crisp 100$ bill is beneficial to me. See, the agency would use whatever social media presence they had to promote the piece and so generate traffic to my site. I suck at social media, so hey, that part sounds pretty good. The part that didn’t sound good? “Playing host” calls to my mind the relationship between an organism and a parasite/virus, not that of innkeeper and patron. Also, if I had to have advertising on the site, I would insist on writing it myself because most copy writers are hacks who can’t write for shit.

I still fail to see the value to anybody, though. I suspect most of us are getting pretty good at telling copy from not-copy. It’s like art: I know it when I see it. The not-getting-to-the-point longwindedness, the artifical links, the look and smell of the content farm, the fake enthusiasm (I have written some ten posts about Postfix and dare you to find a single instance of me saying it’s any bloody good. It is. I just don’t feel the need to say it.) Putting it on a real blog as opposed to a content farm doesn’t change those leopard spots. Will search engines look more favourably on it, hiding out amongst real posts? I doubt it. I am not the only one who has noticed how gladly Google et al. promote content farm copy over the work of real bloggers.

Which means that I don’t have answers to question two. As Daniel didn’t reply to my questions, once I had refused, I will never resolve the third one, either.

I do, however, have a guess as to the first one. At first, I figured it had to be secret metrics. That’s what marketers work by, right? Somehow, my Φ-number had reached 0.75 and all of a sudden, I was inducted into the hall of influencers.

However, I also just found out that for the first time, a post of mine was recently posted to Hacker News. It had received all of two votes and no comments. I guess that’s influencing of a sort. Tiktok, here I come.

A closeup of a US hundred dollar bill (Benjamin Franklin side) © Adam, Unsplash license