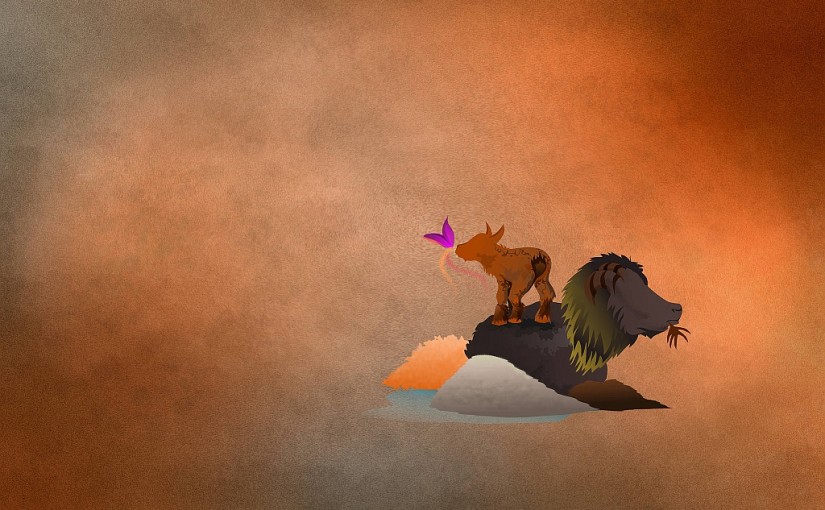 My pseudo-review of Arch made me realize that it wasn’t the right distribution for me anymore. Not really a critique as should be evident from the pros and cons article. Currently for me the cons just outweigh the pros and when an upgrade broke Gnome badly, well it was time to leave. I bought a new usb wifi dongle, pulled out the old one – the main hardware component tying me to Arch – and broke up camp. So where did I end up? The answer surprised me as much as anyone. Well, anyone that hasn’t read the post title.

Why Ubuntu? The short answer is: chance. I was aiming for Debian Jessie that held out the promise of stability, being reasonably up-to-date and setting user customizability over developer/corporate vision. Also by switching to a debian-based OS I would get just that bit closer to the mainstream and hopefully have an easier time of it as a consequence. Finally, I was impressed by such features as backports and snapshots that allow for better and more minute upgrade control than Arch. Sadly, Jessie is also infected by the Nvidia/Mutter-Clutter bug and my clumsy attempts at downgrading the Nvidia driver and/or GNOME/Xorg gradually meant that my Debian install lost any stability superiority over Arch that it might have had originally.

On a impulse I checked the version of the Nvidia driver in the latest Ubuntu LTS and there it was: 331.113. The last version before the bug hit. I might have kissed the screen, I don’t remember. The version of GNOME on offer (3.10) is reasonably stable (ahem) and full-featured and I would still get both support and stability (LTS, remember) and a more mainstream, debian-based OS. It looked like a winner.

My only misgiving was that my previous experience of GNOME Shell in an Ubuntu setting had not been a good one. Back then it was a one-man, amateur labour of love (“Ubuntu GNOME Remix”) and it showed. Now it’s an official flavour alongside LXDE, KDE, and XFCE and the team seems to have expanded and got better at what they do. Whatever happened it’s definitely an improvement. And the Ubuntu specials of Unity haven’t found a way into the GNOME spin so there is no Amazon search in Gnome Shell. What a pity.

I want to point out a few highlights from my experience of Trusty Tahr so far:

I have been running Ubuntu 14.04 for a week now. No major problems but a few hiccups – Nautilus has crashed twice for no apparent reason, one refusal to show the power off-dialogue, stuff like that. The release was lamented for not including the new tech that Canonical has been cooking up – Mir and a new version of Unity. If you’re on GNOME and not a devout Ubuntarian these shortcomings are very much part of the appeal. I do not intend to follow Canonical on their chosen ‘going solo’ path and so the 14.04 release is perfect for me, right now. I will not say that news of software releases do not intrigue me and make me wish for new new new now now now but for the moment I am enjoying an OS that doesn’t feel like shifting sands under my feet. Here’s hoping that Trusty Tahr will live up to its name for a good long time.