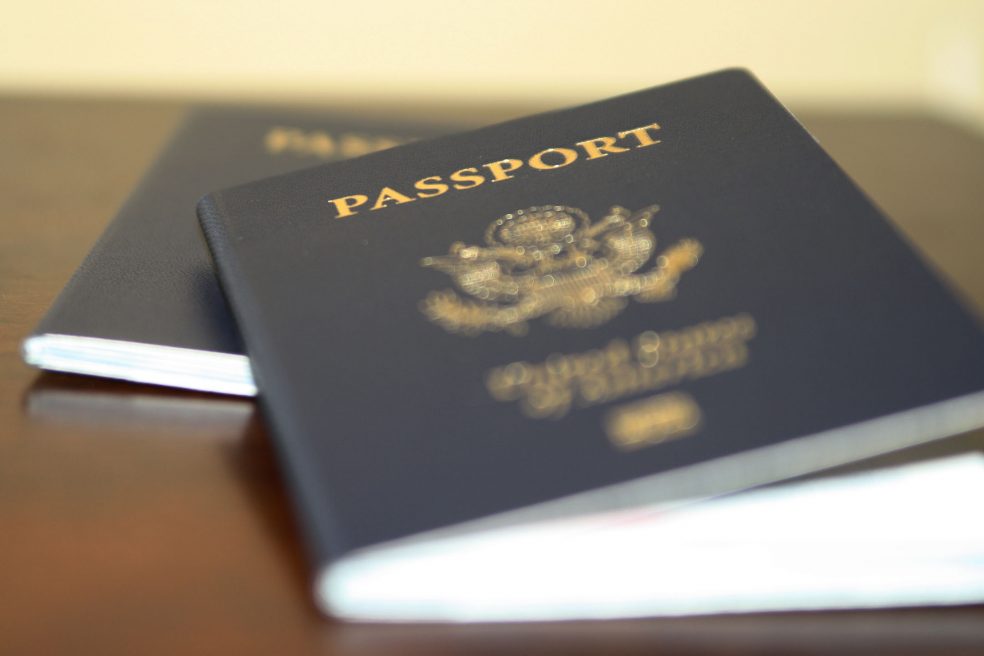 I have explored the default setting of Postfix to allow local machines to send without authenticating, simply based on them being on the local network (permit_mynetworks). Even if I am not always on my own local network I could make this work by installing a webmail client on the same server (or in the same docker network). Even if we are accessing the client over the internet, the client is on a local machine and part of the local network’seen from the perspective of the postfix. Therefore permit_mynetworks would give the OK and allow it to send without any further restrictions. But then there are smartphones and getting notified whenever I have mail rather than having to check manually. So I need a way to authenticate as a legitimate user who should be allowed to send when I’m not on the local network of the server. One way to do this is by piggybacking on the MDA’s authentication. In other words: If I am already authenticating with the IMAP server, why not use that to also authenticate me with Postfix for sending? This link between the two reminds me of what I said in the first post in this series: That the division into MTA and MDA probably wasn’t engineered as much as just arrived at by stops and starts.

In this post I will create such a setup with Dovecot playing the part of the MDA. Dovecot will offer up an authentication service on the machine. When I ask Postfix to send something, Postfix will approach this service and ask if I should be allowed to send. And Dovecot will say yes or no, depending on whether or not I have previously properly authenticated with it.

It is important to note, that this is a service wholly independent of authentication mechanisms or encryption, see the last post on Dovecot in the series for details. Dovecot acts as a go-between and Postfix doesn’t need to know what’s on the other end. In other words, it doesn’t matter how I have set up Dovecot to authenticate me for IMAP, I can just tack on an SMTP authentication service to whatever way I have told Dovecot to allow access to my IMAP server. If I am authenticated to get mail, I will then be allowed to send mail. This means that if I have set Dovecot up to not ask for a password to check my mail, I will not be asked for one to send mail.

Note that for various reasons, both Docker specific and SASL related, I found myself forced to switch from Ubuntu 18.04 to Debian 10 Buster for the Postfix and Dovecot containers in order to get more recent versions of the programs (e.g. Postfix 3.4). Since I forgot to note all the issues prompting this upgrade, I can only say caveat emptor and YMMV with older versions.

There’s a division of labour between Dovecot’s conf.d files that gradually becomes apparent if they’re not immediately selfevident (like 10-ssl.conf). Much like Postfix’s master.cf, 10-master.conf contains the definitions of services, that respond to outside requests, like imap(s) and now also the authentication service. I’m going to deviate slightly from most examples here in that, rather than a unix socket I will use a standard TCP port as the interface for the auth service. Inside of the service auth { ... } brackets, I add the following:

(Port 12345 is derived from an example from the dovecot wiki where the writer obviously just meant is as ‘pick your own port because there is no formally defined one‘ but I never got round to changing it, and now 12345 is what I associate with it)

The reason for choosing ports over sockets is obviously that ports are much easier to use in a container setup. The downside is that there are fewer easy-use tools at my disposal to restrict access to the port than to the socket. Still I figure if somebody has gotten access to listening in on inter-container communications, they already have root on the host? I could be mistaken, though – I guess there’s a sniffing challenge to be attempted there. The dovecot wiki page linked to above has the socket setup ready to copy-paste.

Connect Postfix to the service

smtpd_sasl_auth_enable is the flip switch that turns it on, and smtpd_sasl_type tells Postfix to expect a Dovecot server at the other end. The settings have the smtpd_ prefix because the connections asking for the right to send, are ingoing (usually on the submission port, port 587). The smtpd_sasl_path value tells Postfix that what follows is a host:tcp-port setup, rather than a path (inet), that the host is dovecot (because that is the name of the dovecot container and therefore the container host name; substitute the domain name of a local or internet host if that is what is used), and that the port is 12345.

Long story short, I found out that there are some issues with DNS for this particular setting. Some might call it a bug, the Postfix developers seem to disagree. The upshot is that “dovecot” is never translated into an IP address, nor is a any other kind of either local host name or internet domain. Entering the dovecot container’s IP address worked perfectly though.

Needless to say, for this to work consistenly, I did have to convert the docker setup to a fixed IP addres one. That is a bit outside the scope of this post, but there are some good ressources on StackOverflow and the Docker documentation.

As soon as my email setup got back on it’s feet after a long downtime (measured in months), spam started trickling in. Spam, spam, spam, wonderful spam, etc. So with this reminder I immediately set my smtpd_relay_restrictions to just defer_unauth_destination which means that Postfix will not touch any mail except the ones for which it considers itself the end destination. In other words: No sending, only receiving. Now it’s time to relax a little:

With a container setup permit_mynetworks doesn’t make any sense unless one is aiming for the exact kind of webmail/MTA kind of cohabitation, I refered to at the top of the post. And that setup is equally well served with SASL. So to keep things simple I leave out permit_mynetworks and the definition of mynetworks with it.

whereas dovecot, on the receiving end, seems to just log it as any other login: