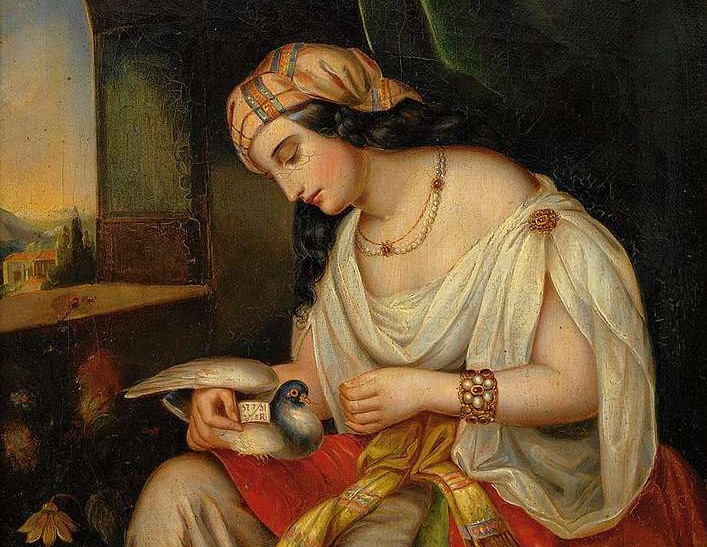 So far I have had a pretty clear division of labour between Postfix and Dovecot. Postfix accepts mail from other MTAs and puts it into my maildir. Dovecot accepts my client’s inquiries and hands it the mail it finds in same maildir. I muddied the waters a bit when I started asking Dovecot to serve as authenticator for SMTP but those waters are about to get a fair bit murkier. Postfix will now relinquish the job of actually delivering the mail to maildirs and instead hand it over to a Dovecot service.

Why? Postfix has done a fine job of it so far, has it not? Yes, but Postfix is not a very sophisticated mailman. It shoves my mail in the mailbox/maildir that I tell it to based on virtual_mailbox_base and virtual_mailbox_maps but that’s all it can do. If I want to set up filtering rules or other intelligent processing of mail delivery, I am going to need to insert another step, namely using the Local Mail Transfer Protocol or LMTP for short. In essence, LMTP is the protocol that allows Postfix and Dovecot to actually talk to one another, rather than one just leaving messages for the other on the kitchen counter. Insert your own old-married-couple joke here.