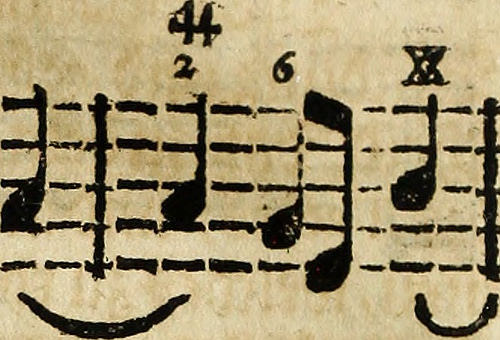 One of many new features in Kodi 17 is the new default  web frontend, Chorus2. The old Kodi frontend was an extremely basic web remote that allowed you to start, pause and select media. Chorus2 does all that in much slicker package AND has a ‘local’ tab for local playback, i.e. streaming from the Kodi instance to whatever device you’re controlling it from.

This isn’t really that new, as the original Chorus was available as an add-on for previous Kodi versions. Version 2 brings a host of improvements, including more detailed remote control and remote library and playlist management (yup, editing playlists in a browser is probably a better idea than on a TV). However, one feature it has gained is actually courtesy of the recent Firefox 51 release. Firefox 51 brings support for FLAC playback and coupled with Chorus2 you can now stream your FLAC library across the interwebs – something Beck’s “Lord Only Knows” is currently testifying to on my laptop. The old Chorus always had the ability to serve the file but seeing as no browser had the ability to play the file, the point was kind of moot. Chrome is also hot on Firefox’s heels with support so it’s probably standard pretty soon.

You might wonder why anyone but the most uptight audiophile would want to stream FLAC files. To be honest, I don’t really care if I’m playing compressed or uncompressed music on my office speakers – I doubt I could tell the difference. The cause for my celebration is simply that it makes my music life easier. Most of my CDs were ripped to FLAC, just so I knew I would never have to rip them again. So my music library is mostly FLACs. Without FLAC support I’m dependent on on-the-fly transcoding for streaming to work anywhere, like that provided by Sub-/Libresonic. With FLAC support I don’t actually need anything other than a browser and Kodi. Of course, it cannot replace Sub/Libre for streaming to mobile devices since there isn’t an app for it and for mobile streaming transcoding to mp3 is probably a good idea, regardless. As an in-house solution where the only casualty is my wifi, it’s perfect. Just one more reason not to have local copies of music lying on every computer.