I have tried at various points to write a followup to my “so what’s it like using a NUC for a homeserver/HTPC?” post. Mostly it strands on there not really being anything new to add. It works. The added workload of more applications (and maybe more traffic?) over the past two years has made it run a bit warmer and louder than it used to despite being de-dusted a couple of times. But it’s still doing it’s job. I have thrown in some docker containers and they work just fine. Run a virtual machine with kvm? Sure. As of now the main threat to it’s immortality is it’s inability to transmit 4K over HDMI. Not that I’m about to buy a 4k TV but some day, yeah?

The main thing that has kept me wondering if it is the right pick is the question: Did I splunge needlessly? Could I have gone for something cheaper without sacrificing anything? Specifically: Could a Raspberry Pi have done the job just as well?

I picked a Raspberry Pi 3 up at the post office on monday so I should finally be able to get an answer. I’m not replacing my own machine; my dad need a new home server after his Atom-powered fit-pc2 gave up the ghost. I quizzed him about his needs and found that they were fairly basic: A ‘LEP’ web server (Linux, Nginx, PHP, no MySQL) and for HTPC purposes access to the national broadcaster whether through browser or a Kodi plugin would suffice. This, I thought, had to be a good test case for picking a Pi over a full x86-based machine.

END_OF_DOCUMENT_TOKEN_TO_BE_REPLACED 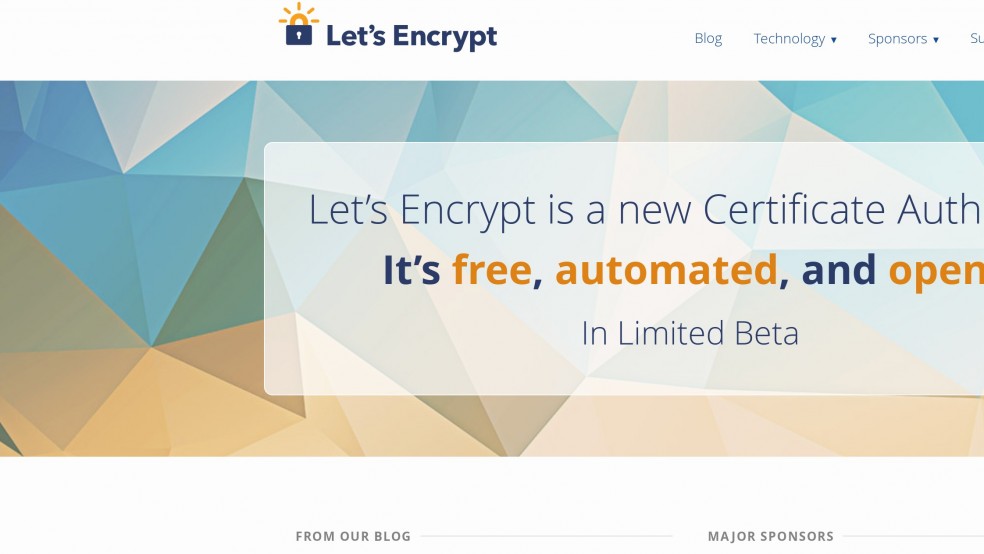 Greetings to you too. It’s been quite a wait so I guess a bit of formality is in order. Now, can we please stop saying “Let’s” and just encrypt already?

END_OF_DOCUMENT_TOKEN_TO_BE_REPLACED 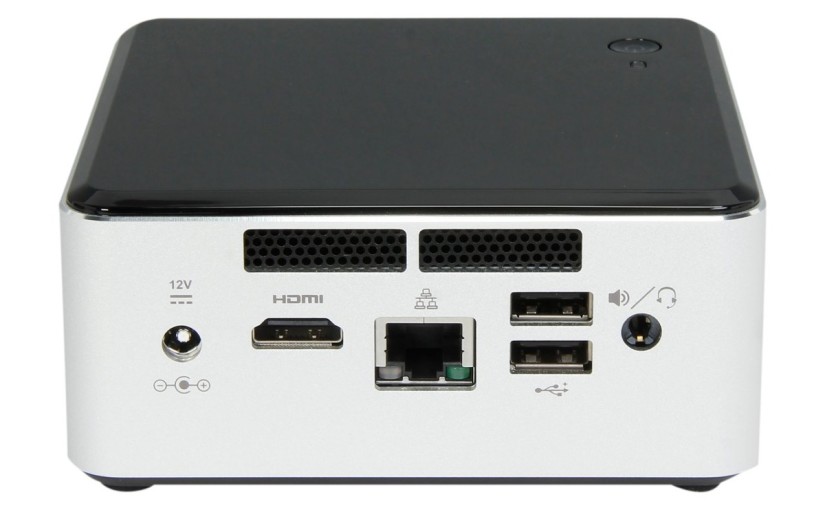 This is my tech lust. I desire this consumer object like non-technical people crave the most recent iphone model. I have perfectly serviceable server hardware but it leaves me cold. I want something that I can get excited about. This is an Intel NUC D34010WYKH and it’s small, fast, power efficient, expandable and sexy. Throwing away old hardware and putting this in its stead will surely make my (digital) life complete.