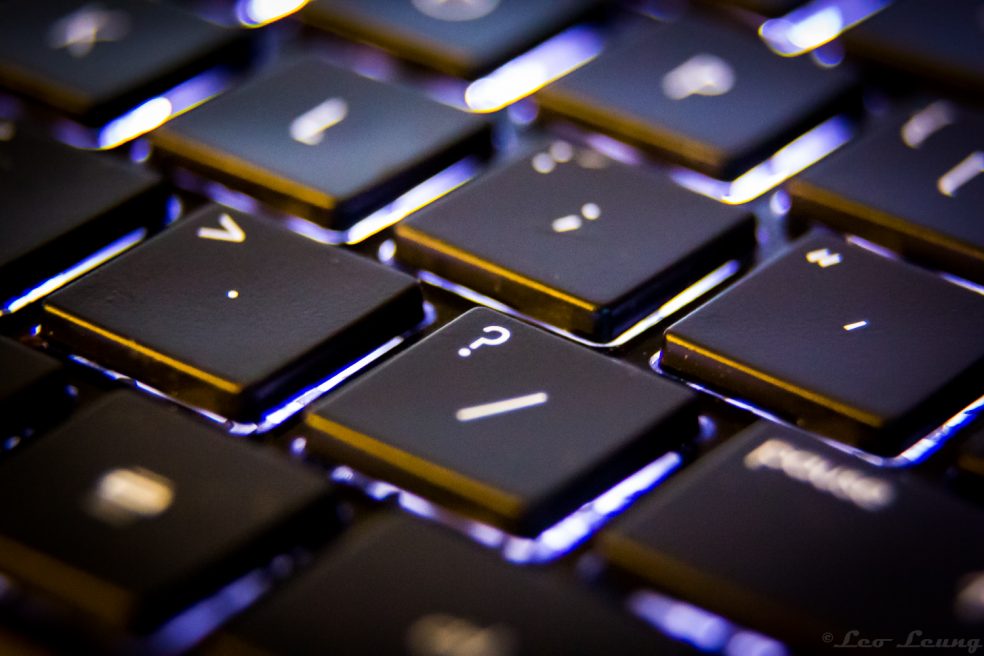 I had to jettison my old .Xmodmap to get something that worked regardless of whether I was logged into Openbox (X) or GNOME on Wayland.

END_OF_DOCUMENT_TOKEN_TO_BE_REPLACED 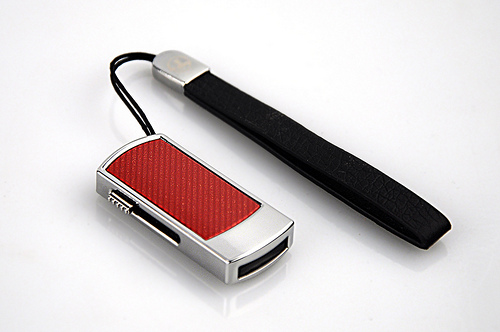 I wanted to use udev to sync my backups to an external usb drive but the rsync-based shell script kept mysteriously stopping before the job was done.

When I say ‘use udev for backup’ what I mean is to use udev’s discovery of me plugging in the offline backup drive to fire off the backup script. Plug it in and the synchronization starts automatically. When it’s done it will automatically unmount the drive and inform me of the outcome via email. Sometimes there would be several weeks of new backups equalling gigabytes of data and so it would be convenient to just plug it in and leave it to do it’s thing.

The script was not apparently crashing wildly, just at one point it is running and the next it is not.  htop shows it to be running. iotop shows that data are being transferred. And then poof, suddenly it’s gone, even though there were still tens of Gbs left to transfer.

Luckily, the explanation is simple. Udev can fire off scripts but they are supposed to be very shortlived. Syncing 40 Gb over a USB 2.0 connection takes over an hour. The script is killed by the system after a few minutes. I found this elegant solution in an opensuse forum post.